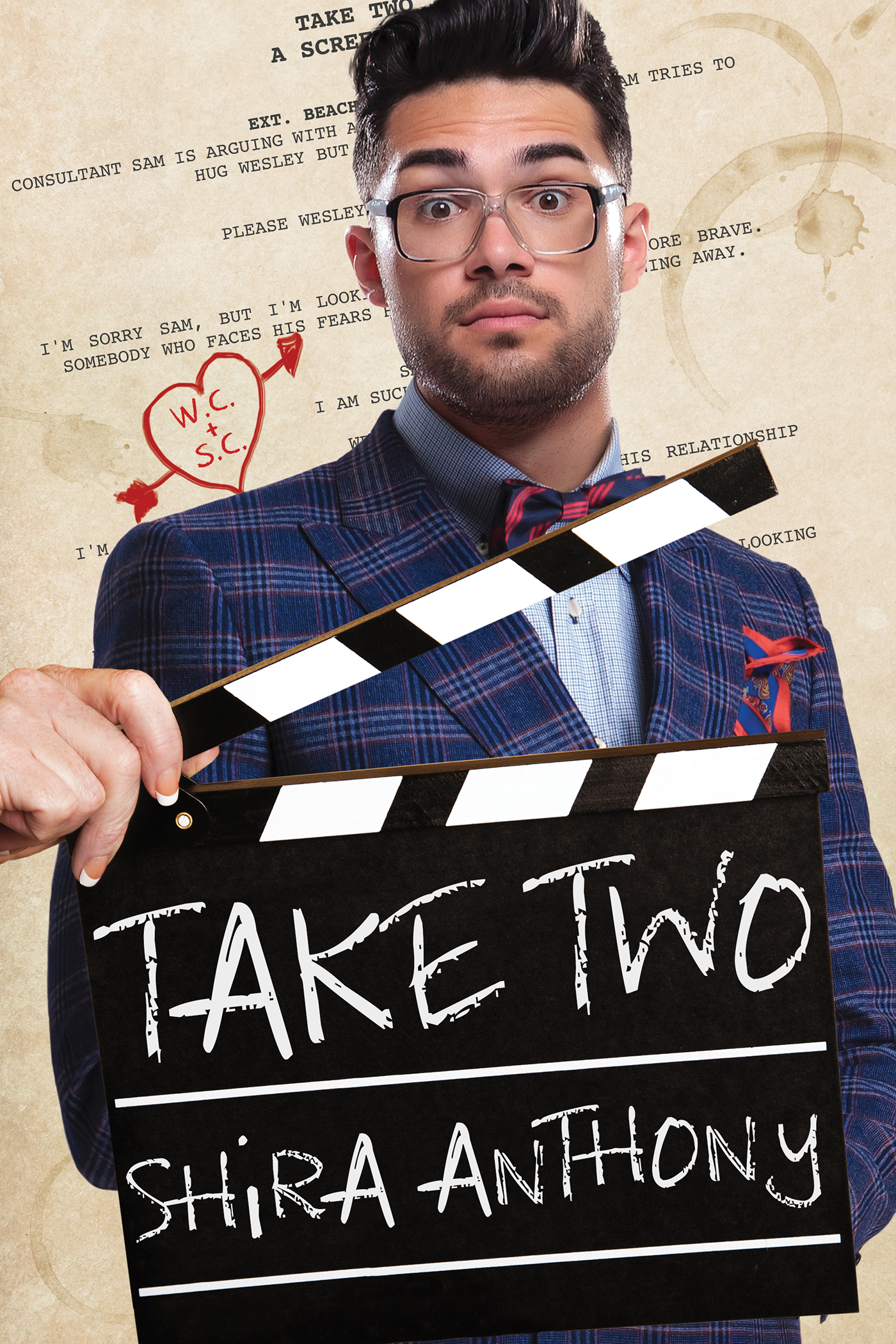 For those readers who may be familiar with my Mermen of Ea Series or the Blue Notes Series, both from Dreamspinner, this book is a bit of a departure for me. Why? It isn’t a sweeping fantasy adventure or super angsty contemporary. It’s a sweet and funny story about getting a second chance at love. Some angst, some adventure, but lots of silliness and romance.

I hope you’ll enjoy Take Two. It’s a story I hope will leave you with a sigh and a smile. -Shira