EM Lynley’s Sexy Gem Boys are back and they’re 24-Karat! 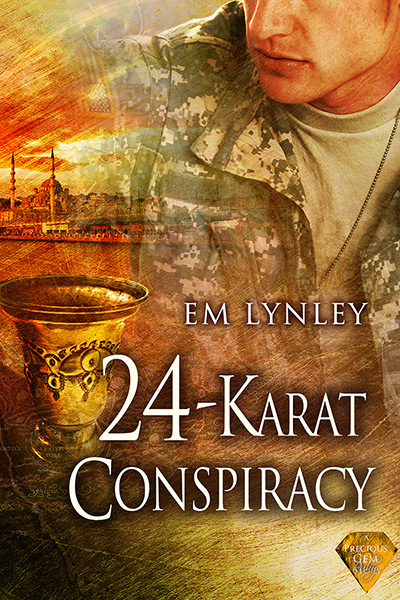 I’m so excited to announce my upcoming release 24-Karat Conspiracy!

The ultra-talented Anne Cain hits it out of the park again with a cover that conveys the excitement of this book, a golden blend of action, romance, adventure and mystery.

24-Karat Conspiracy is Book 4 in the Precious Gems Series, but I’ve been planning this book since I wrote Italian Ice in 2011. This installment in the series is truly Reed’s story. You’ll learn things about him I’ve had to keep under my hat for ages, and I’m thrilled and relieved to be able to share them with you now.

And if you pre-order, you’ll also get a bonus freebie story! To claim your bonus, e-mail your pre-order receipt to me (emlynley@gmail.com) 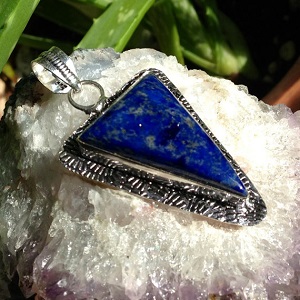 Love is the only gold

Former Ranger turned FBI agent Reed Acton faces his biggest challenge yet: a Christmas visit from partner Trent Copeland’s parents. He’s less equipped to handle hugs and holidays than the Taliban or international art thieves. When he’s assigned to track down a set of gold Babylonian artifacts looted from the Iraqi National Museum after the fall of Baghdad, things start to look up.

This time, Trent’s part of the mission, which takes them to exotic Istanbul. The crowded streets and labyrinthine markets fascinate Trent, but soon murder is on their trail. The investigation continues as Reed goes undercover at a US Army base, with Trent masquerading as his spouse. Surprisingly, fastidious and ever-fashionable Trent fits into base life right away and soon takes one of the suspects’ wives under his wing when domestic abuse rears its head.

Their faux marriage leads Reed to appreciate Trent in ways he never expected, strengthening their bond—until Reed has to confront the worst demons from his past: his relationship with his estranged family.

You can (pre)order this book at Amazon, Dreamspinner Press and All Romance

Please check out the rest of the Precious Gems Series at Amazon, Dreamspinner, All Romance, or your favorite bookseller. (24-Karat Conspiracy may not be available at all distributors until release day, 12 June). 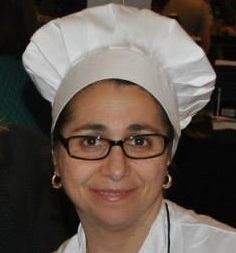 EM Lynley writes gay romance with a touch of mystery and suspense. She loves books where the hero gets the guy and the loving is 11 on a scale of 10. A Rainbow Award winner and EPIC finalist, EM has worked in high finance, high tech, and in the wine industry, though she’d rather be writing hot, romantic man-on-man action. She spent 10 years as an economist and financial analyst, including a year as a White House Staff Economist, but only because all the intern positions were filled. Tired of boring herself and others with dry business reports and articles, her creative muse is back and naughtier than ever. She has lived and worked in London, Tokyo and Washington, D.C., but the San Francisco Bay Area is home for now.