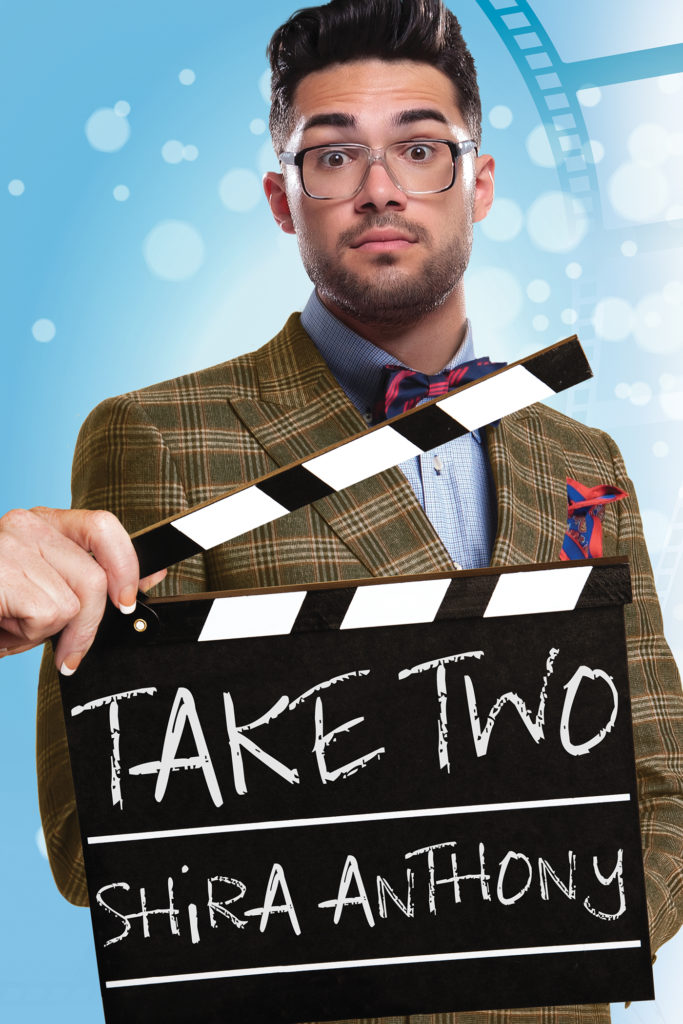 Lights, camera, action! When Professor Wesley Coolidge accepts a summer job as a historical consultant to a pirate movie being filmed in North Carolina, the last person he expects to bump into is his soon-to-be-ex, movie star Sander Carson.

“One of my favorite reads of the summer!”