When I was a college student, I had a subscription to Harlequin’s Silhouette Desires line of 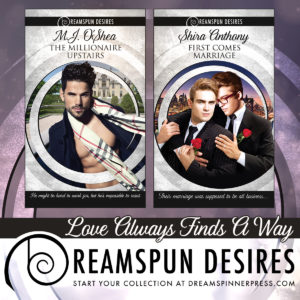 romances. And while I have to admit part of the reason I started writing my own romance novels was that I wasn’t 100% thrilled with the happily-ever-afters in those books (my biggest aspiration in life wasn’t getting married like the heroines in those books), I loved the way the books made me feel.

You probably remember the feeling if you read category romance. The anticipation, the meet cute, the rising sexual tension (and depending on the heat level of the story, the SEX!), the BIG misunderstanding or the BIG problem, the reconciliation. I would tear into the monthly package of books and read until early morning (and wobble into class half-asleep!). 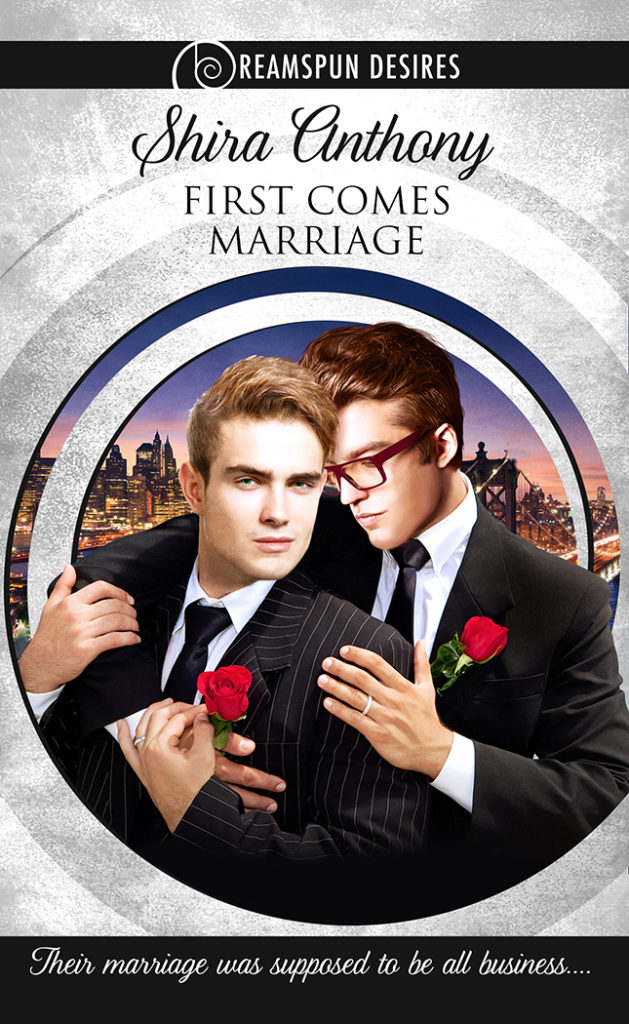 romance and the happily ever after.

Subscription you say? Two books each month for the price of one. You can choose from the ebook or paperback options. The paperbacks are smaller and reminiscent of the old Harlequins and Mills & Boon books. The covers are stylized, with a tag line and a photograph unique to each story.

My offering, First Comes Marriage, is 2nd up and releases on January 15th. It’s a marriage of convenience story. Chris Valentine’s a struggling novelist. When he meets sexy billionaire Jesse Donovan after a reading at a New York City cafe, the last thing Chris expects is a marriage proposal! But Jesse’s not joking. If he doesn’t get married, and quickly, Jesse will lose control of his family’s company to his stepgrandmother.