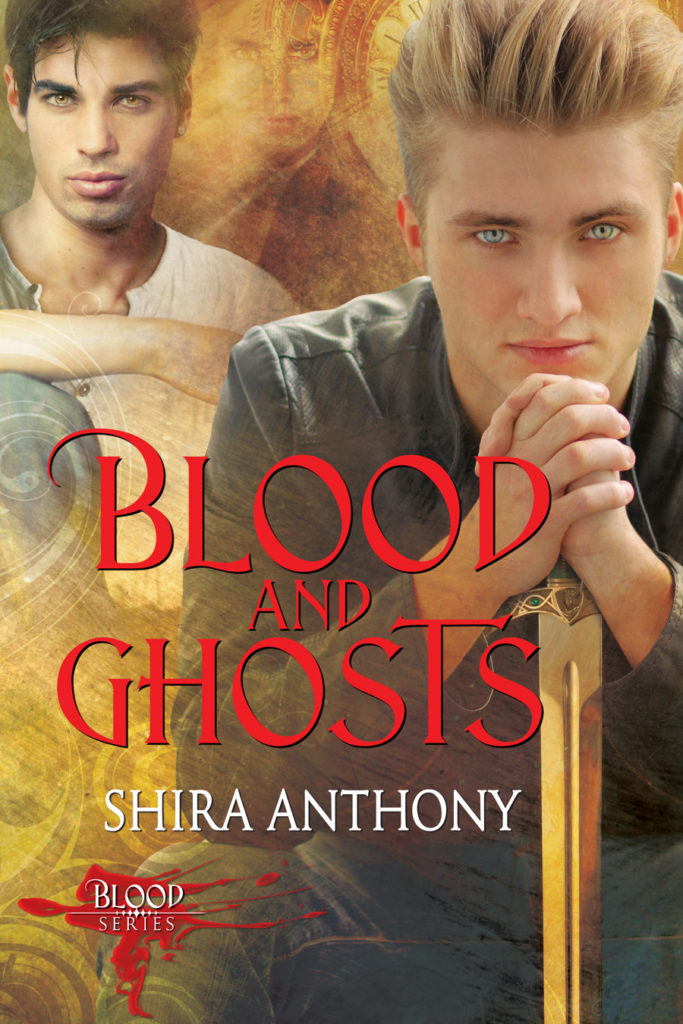 Sequel to Blood and Rain

With vampire Nicolas Lambert’s marriage to a rival clanswoman only weeks away, Adrien Gilbert struggles to come to terms with his defeat at the hands of Verel Pelletier, a vampire hunter and an immortal like himself. Adrien and his former teacher, Roland Günter, begin to explore his newly acquired abilities. But without his soul’s sword, Adrien flounders.

On Nicolas’s wedding day, a two-hundred-year old secret is revealed, sending the wedding party into a blazing battle between hunters and vampires. Once again Adrien finds himself facing Pelletier’s superior strength. Just as Adrien believes all hope of a future with Nicolas is lost, he finally learns his true gift—he can turn back time. But time travel comes with a high cost. To save Nicolas, Adrien must become strong enough to use his power without descending into madness.