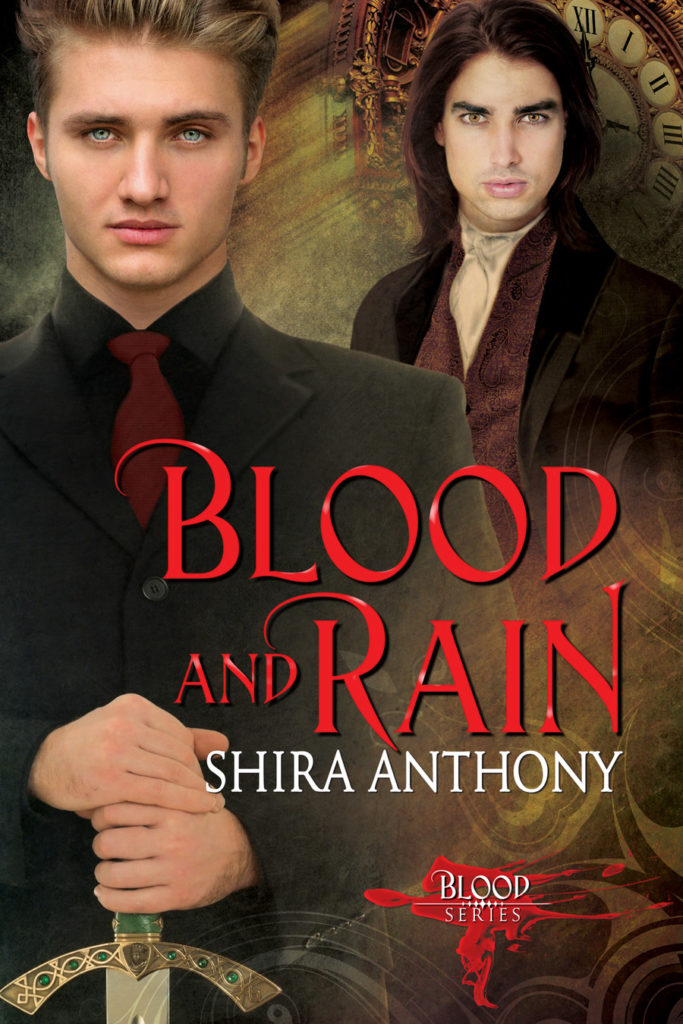 Note:  This is the first in a series of three novels entitled Blood and Rain, Blood and Ghosts, Blood and Eternity. The series it set in France in 1895 and in the present day, and features three MM pairings. Books in this series must be read in order.